How I Found My Voice

Finding my voice involved years of learning, striving, struggle and frustration. As a child I dreamed of being a professional singer and of sharing myself confidently with the world. But I grew up in a difficult home where self-expression and creativity were not encouraged.

“It’s exhausting trying to make others happy at the expense of our own needs.”

So I left home and travelled the world. I studied classical voice from opera singers in Rome and pop-jazz from teachers in New York, Boston, Sydney and Stuttgart. I learned voice therapy techniques, method acting and studied music. At this point I began composing songs, releasing albums and touring Europe as a professional musician. I was finally beginning to live my dream.

But the path was not straight. Despite learning how to sing, I hadn’t truly understood what it meant to express myself freely. In daily life, I was still holding myself back and despite having performing on countless stages, the beliefs I’d learned about self-expression as a child were still limiting me.

“Where-ever you go, there you are.”

At this point I needed new tools to help me create a foundation anchored in love, compassion and self-awareness. I needed to transform the disempowering beliefs that were holding me back from expressing myself confidently and freely at all times, not just when I was on the stage.

So I studied yoga, meditation and transformative coaching. I learned the arts of self-inquiry, NLP and re-writing our story. Through this work the pieces finally came together, and I was able to resolve what had been holding me back. Suddenly something shifted in me and I felt lighter, clearer and more connected with myself. The best part is that my voice came out freer, with more power and vibrancy than ever before. I felt revitalized with a new level of confidence that I’d previously not experienced. 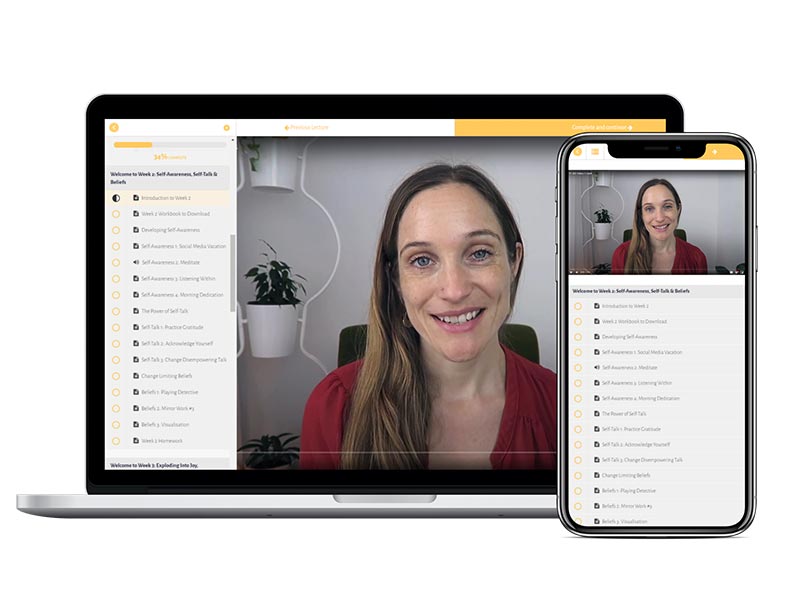 The vocal journey I went on informs my teaching. And my teaching methods are fuelled with twenty years of voice training experience, mindfulness practices and transformative techniques.

The voice training programs I’ve created are easy-to-use, proven and effective. I’ve witnessed their power in myself and in countless students. And it’s my passion to share them with you here. Because you are unique. Your voice is unique and I believe you have a message to share. The tools I teach will help you find your voice and use it confidently, with power and impact in any situation.

Transform Your Voice Today With These Effective, Free Tools! 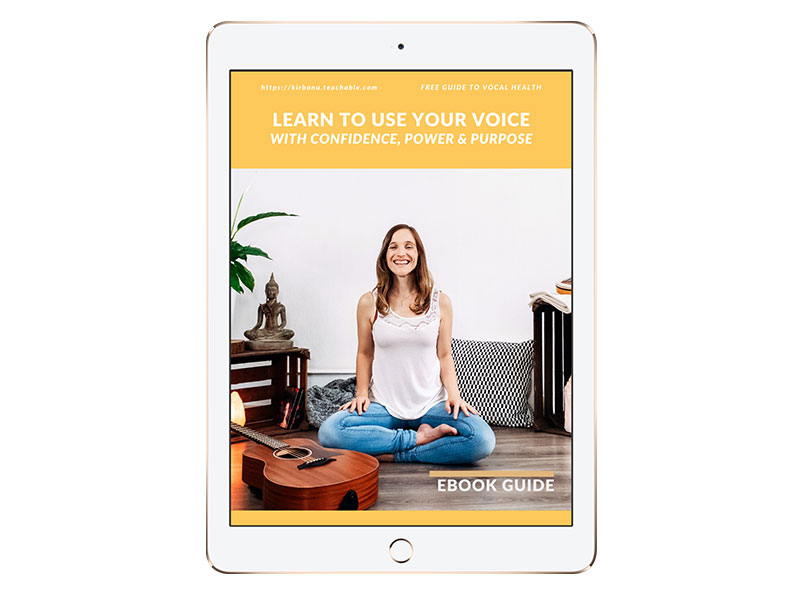 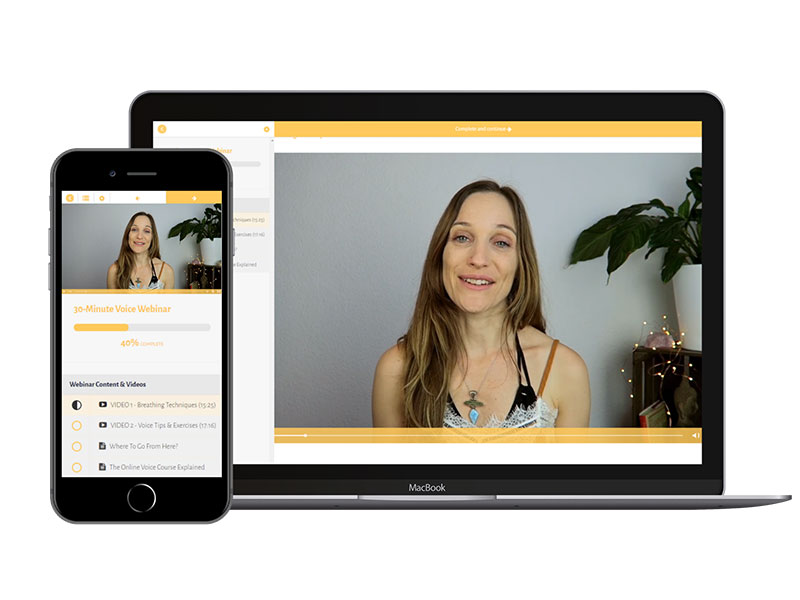 Proven Results in Less Than 30-Minutes! 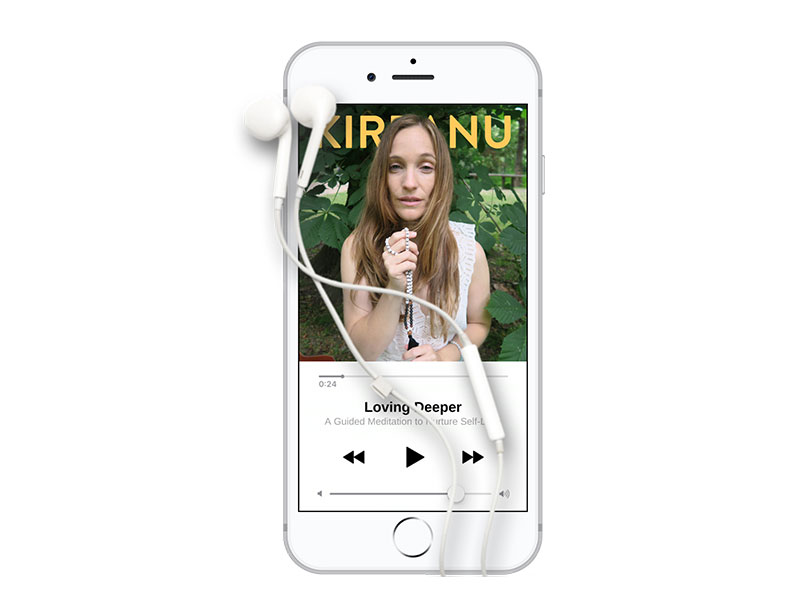 A Nurturing Journey to Deepen Self-Love.

Afraid to miss out on regular voice tips & mindfulness tools?

Find Your Unique Voice and Use It With Confidence, Power and Impact!